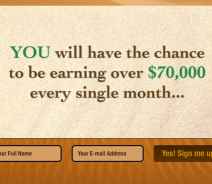 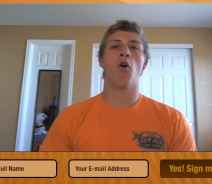 WHY? Why are they still making and advertising these trading robots? Isn’t it obvious by now that none of them work? Aren’t people fed up with the stupid stories and promises? I guess not because the millionaire-making robots are still popping up like crazy. Today I’ll review another one… hopefully, I’ll convince you to stay away.

How Does Desert Millionaire Work? Yet Another Unbelievable Story

Enter the Good Samaritan: his name is Chris and he is a college dropout who tried to make money online using various trading systems. But, oh, the horror… they all failed and he was left without any money so he had to work in a bar (terrible, I tell you).

After working there for a year (this guy doesn’t like work very much), Chris decided to go to Asia to kick-start his life but I guess kick-starting his life means visiting places and having a good time until the money runs out. Not a good plan for the long run, but who am I to judge. Anyway, eventually the money did run out and he didn’t even have enough to buy a plane ticket back home (talk about planning ahead)…

Ok so now he is sitting all alone in a bar, looking like a hungry cat in the rain and a stranger approaches him (yea, now the real fairy tale begins). This friendly guy – Omar – asks Chris to join him on his business class trip to Dubai to stay at his home for a few weeks and have fun. Weird? Nah, it’s normal. Happens to me every day.

When they got to Dubai, Omar and his friends offered him a life of pure luxury, helicopter rides and a stay at the only 7-star hotel in the world. Long story short: they had all this money from a secret software that completely automated trading for currencies and other assets, making them millions of bucks.

If I know one thing about binary options millionaires is that they like to share their secrets with almost anyone… even with a guy they’ve met in a bar. So, in true millionaire fashion, Omar asked Chris if he wants to try the software. Fast forward one year and Chris’ bank account had more than 1 Million bucks in it. Are you brainwashed yet? 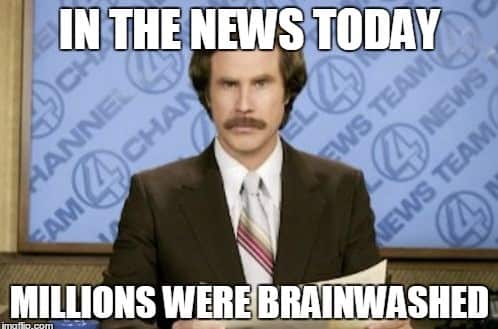 Then Chris came up with a stupid idea that was somehow embraced by Omar and his friends: why not sell the software online but offer it for free to just a few people first. Umm, why? To make more money? They were already filthy rich so that can’t be it. Oh, wait I know: to make the world a better place and help other people. Yes, I am sure this is the first thing on any millionaire’s To Do list: help others.

Anyway, by now I’ve seen so many cheap scams like Desert Millionaire that I can spot one as soon as I read the name of the so-called robot or take a glance at their webpage. But something always triggers me: most of these scammers don’t even try to give the appearance of being legitimate. Well, the guys at this Desert Dong go one step further, almost screaming: “Hey, you’re stupid and I am gonna take your money without even trying too hard!”. They don’t even bother to doctor a pic. See what I mean: 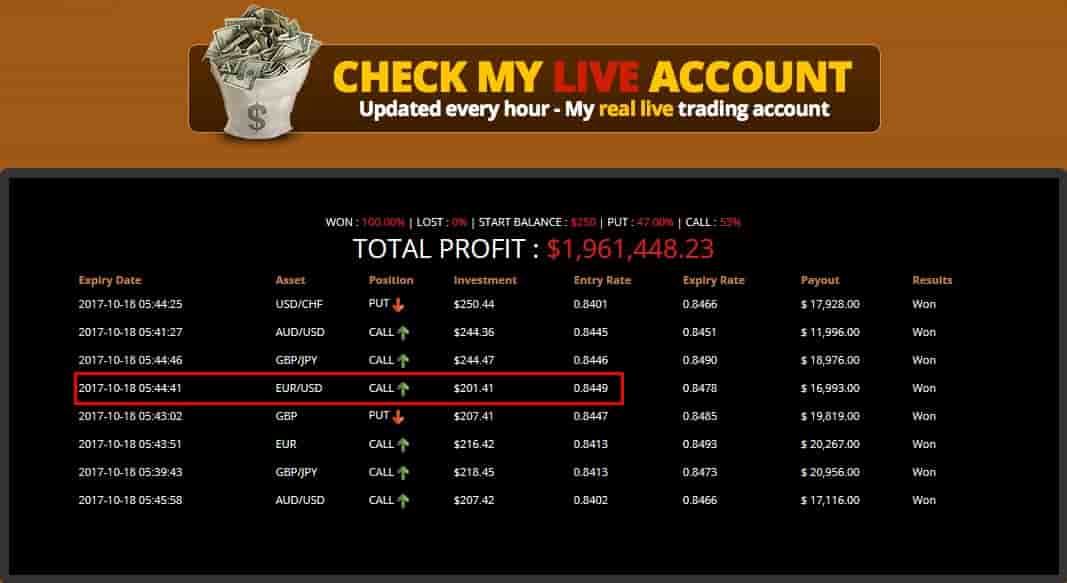 However, this is just a first in a series of mishaps: look at that Put he “allegedly” won (first one at the top). The entry rate is 0.8401 and the expiry rate is 0.8466 but he still won a trade where the main requirement is that price has to finish lower than it started?!? Not to mention that the rate is off.

Ok and now for the elephant in the room: 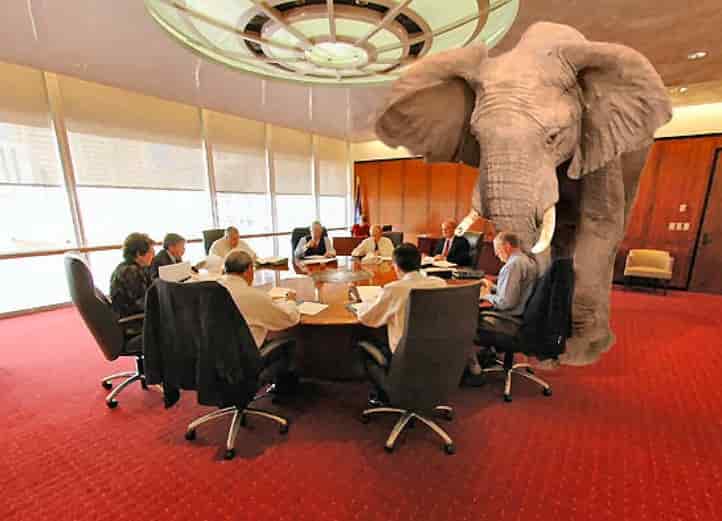 He invests 200 something bucks and… look at the payouts: $16,000, $17,000, $19,000. The highest payouts in the binary options industry are somewhere in the 90% area but it’s almost impossible to find a broker that offers this type of payouts consistently. So that means you invest $200 and if you win the trade you get back your initial investment and 90% on top for a total of 380 bucks (200+180). That’s a fact! Nowhere in this world, you will get 16K for winning a 200 bucks trade but these guys just like to show big numbers… because of Photoshop.

The Conclusion. Do I Really Need To Spell It Out?

This has all the ingredients of a scam. A cheap one put together in a few hours. They show some fake testimonials, which I didn’t even bother to mention because anyone can see how fake they are. The so-called proof of how well the robot performs (yea, that account pic) is a disgusting lie as they expect me to believe I can win a Put if price finishes higher than it was when I entered the trade. Or that I can make over $16,000 in one trade, with a $200 investment… come on, this is just over the top and is a clear scam designed to make you invest with their recommended broker. Please don’t!

Closed!
Top Brokers:
We use cookies to ensure that we give you the best experience on our website. If you continue to use this site we will assume that you are happy with it.Ok