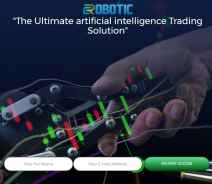 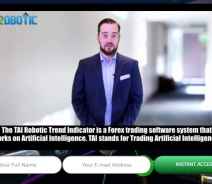 What do you do when you are a scammer and you get exposed? Well, you don’t just quit. You create a new scam, under a new name and with a new fake story to sell to your victims. That’s what TAI Robotic is, a new name from the same old crooks.

TAI Robotic Review – Same Crooks Back at it Again!

So there is a geek (yes, it’s yet another one of those stories… like the “The Infinity App”) and he cracked the market code and he can make you effortless money. That’s pretty much the conclusion of two long videos trying to charm us and make us let our guard down with sob stories. Something about the geek’s friend having cancer so he creates a foolproof robot based on AI that could raise money for the friend’s treatment. Now he is giving it to you so you can make easy money too. Yeah right, like we’ve never heard this before, except a million times.

But hold on, this first guy seems honest, he says he is just an actor because the geek (Alex Knect) is no good on camera. Sure, I can buy that. But two minutes later, the actor claims to be a marketing expert too. 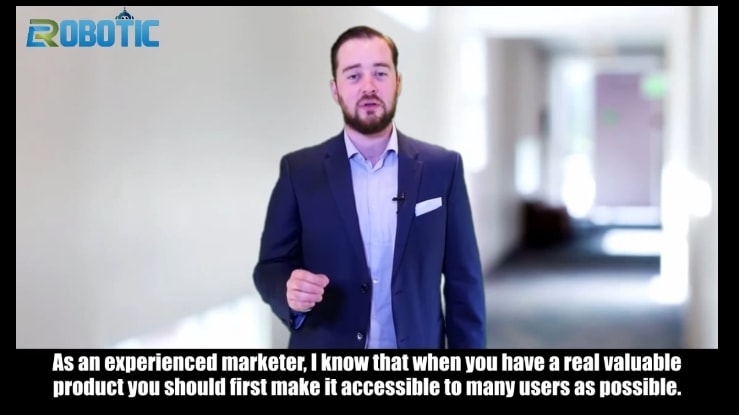 Very ambitious but things got interesting when we actually got to see the “geek”:

First pic below is of “Alex Knect, the geek” from TAI Robotic 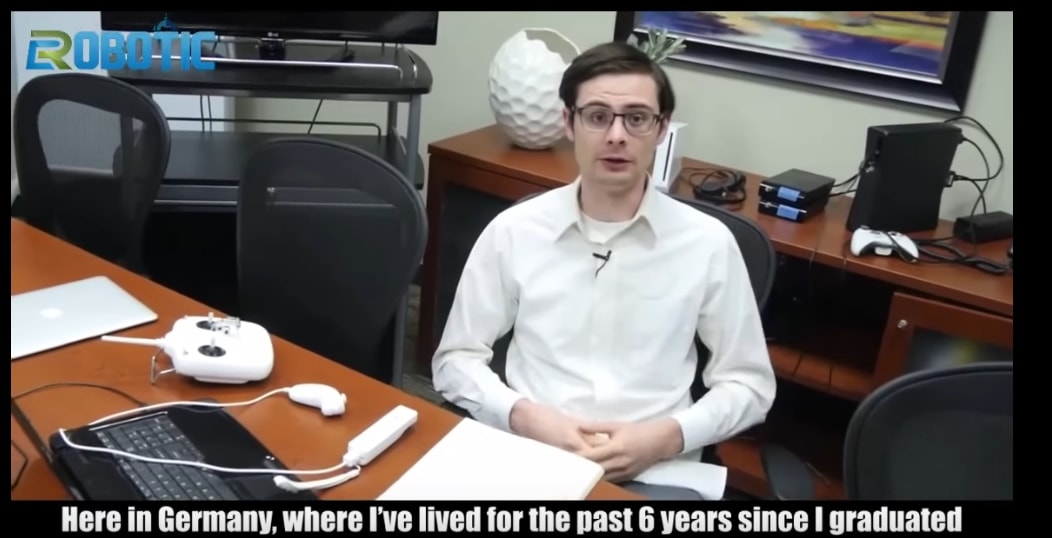 the Second picture illustrates “Paul, a winner from Azure Methods”. Yes they are the same people! 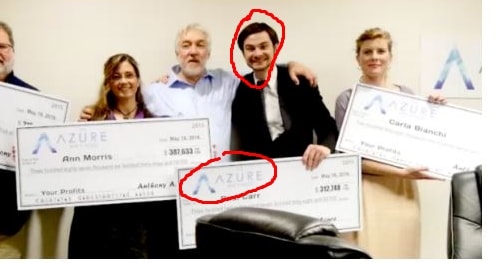 The image above might not ring a bell to you, the newbie binary options trader looking for fast and easy money but if you google search Azure Method you will see that this guy was one of the involved actors in that scam too! There he claimed to have made money using the get rich quick system, not making it, so I am not sure why he needed to put his geek glasses on and create it for his friend. What happened to Azure Method and why doesn’t he mention anything about it? In fact, didn’t he say his name was Paul… Now he is Alex? I mean, is he like Superman, when he puts the glasses on, he becomes Clark Kent. A geeky journalist with the glasses or a geeky scam artist in this case… Bizarro Superman anyone?

There is not even a shred of evidence for this autotraders and robot except for their long Hollywood-style stories and how they managed to crack the markets. In fact, what I like about TAI Robotic is that their terms and conditions actually backs up exactly what I have been saying thus far! It says that everything in the videos is based on actors, scripts and demo accounts and furthermore, you will most probably lose money from trading with this autotrader! Here, see for yourself:

Yes, you may and SHOULD assume that you probably, no definitely, will lose money on this! This is the most honest part of their entire website.

So What Do They Want From Us?

Money of course. The end game is always to get your money. That’s what they want from you. Their goal is to get you to deposit to one of their recommended brokers which they warned you in their terms and conditions about, stating that you would most probably lose all your money. Yeah, that money you WILL lose on this “foolproof autotrader” goes in their pockets and when the shit hits the fan (like in the Azure Method scam) they will have to rebrand again and I am sure they will need some of that money for their new scam, new actors and a new domain.