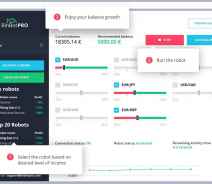 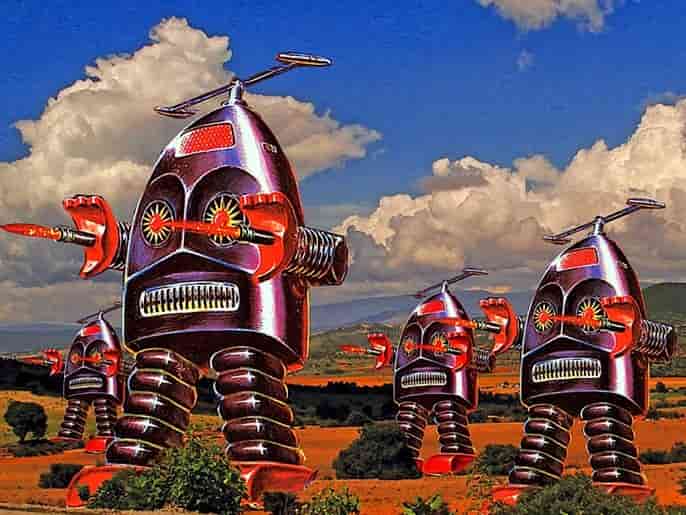 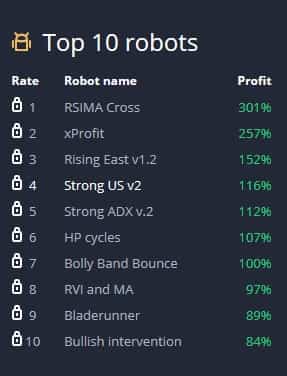 20 Responses to “BinBot Pro”
Sort By:
Click here to cancel reply.
Thanks for Submitting!