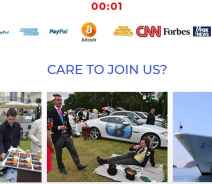 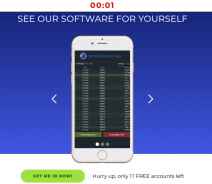 Start running right now! This is a SCAM and there’s no doubt about it. Allegedly, the Bitcoin Decoder App is an automated trading robot that will make all your dreams come true. In reality, it illegally uses the names of major financial publications to make it look like the app is backed by personalities such as Elon Musk, Andrew Forrest (Chairman of Fortescue Metals Group) and more. 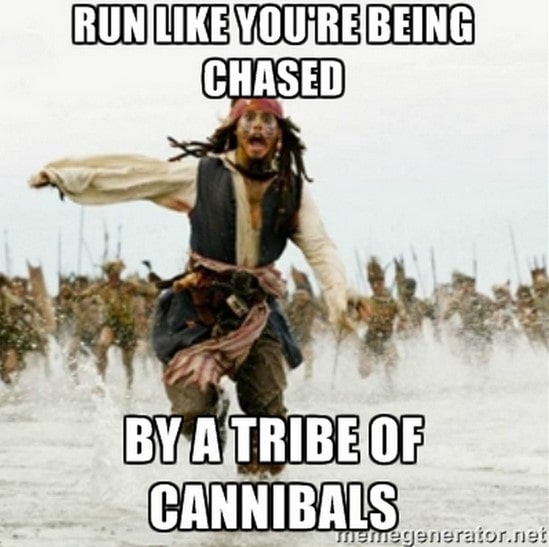 How It Works And What It Does… Allegedly

I’m gonna give you their story at first, so bear with me even we already know this is a straight-up scam. The website contains a 6-minute long video (more like a PowerPoint slide, but whatever), pictures of yachts and rich people and fake testimonials praising this so-called wonder. Seems put together in a couple of hours, without too much interest or care – just mix “You’ll be RICH!” with Join now – Limited Spots” and you’re done.

In the video, the narrator mumbles some incoherent horse manure about how he was making huge profits but the brokers were eating up too much of it in commissions. He never takes the time to explain what’s under the hood of his trading robot (not that we would care anyway, because everything that comes out of his mouth is a lie) but he does say that it can trade commodities, indices, and stocks apart from cryptocurrencies. It supposedly works just like all the other auto-trading robots: you click a few buttons and get rich.

Apparently, building a trading software that can make anyone rich wasn’t the problem for this guy. Easy peasy! The bigger problem was finding a broker that wouldn’t charge a commission for the users of the software. That’s yet another lie! Indeed, brokers charge a commission or a spread or in some cases, both; however, this is not a big issue and will not eat up a large part of your profit. By making this commission a “big problem” he is simply hyping up his recommended broker. It’s Psychology 101: create a false problem, then “solve” it and you’ve achieved 2 goals: you are the Good Guy and people won’t question the legitimacy of the broker you recommend. 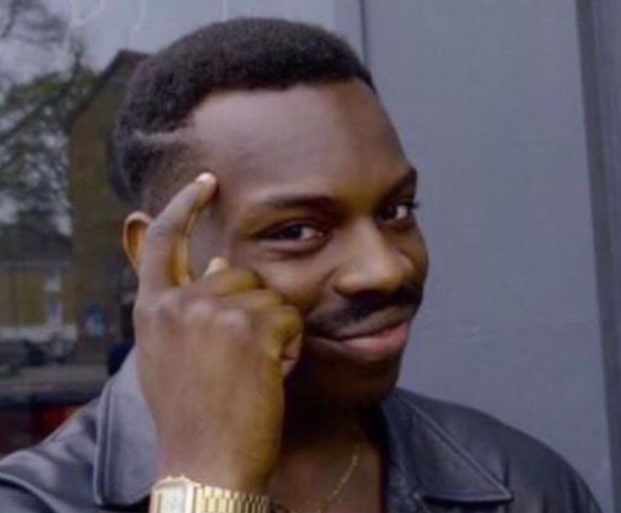 Unlike other scammers, he gives a reason why he is sharing the autotrading robot, or at least he gives a better reason than others (still cr4p, though). In his world, he cannot have as many broker accounts as he would like to, so he needs people to open accounts and use his software and then he will take a 2.5% commission from each one’s profit.

The Bitcoin Decoder Wants More of Your Money

So I don’t really understand what’s this “I nEed acCouNts” regurgitation, but oh well, at least he says he is sharing it for money, so I appreciate him not considering us retarded monkeys by saying he is doing it from the kindness of his heart or to get revenge on the big corporations. Just to keep things clear: he still considers us monkeys, just not retarded.

Now for the “pièce de résistance”, the claim which he thinks will bring the most lambs to the slaughter: the Andrew Forrest reference. Right at the beginning of the sales video, the narrator fake-quotes the Chairman of Fortescue Metals Group, making it look like the millionaire businessman is endorsing or even using the software. The article is made to look as if it was posted on ABC NEWS, which is totally fake and is also a tactic which is beginning to be used more and more by these scammers. 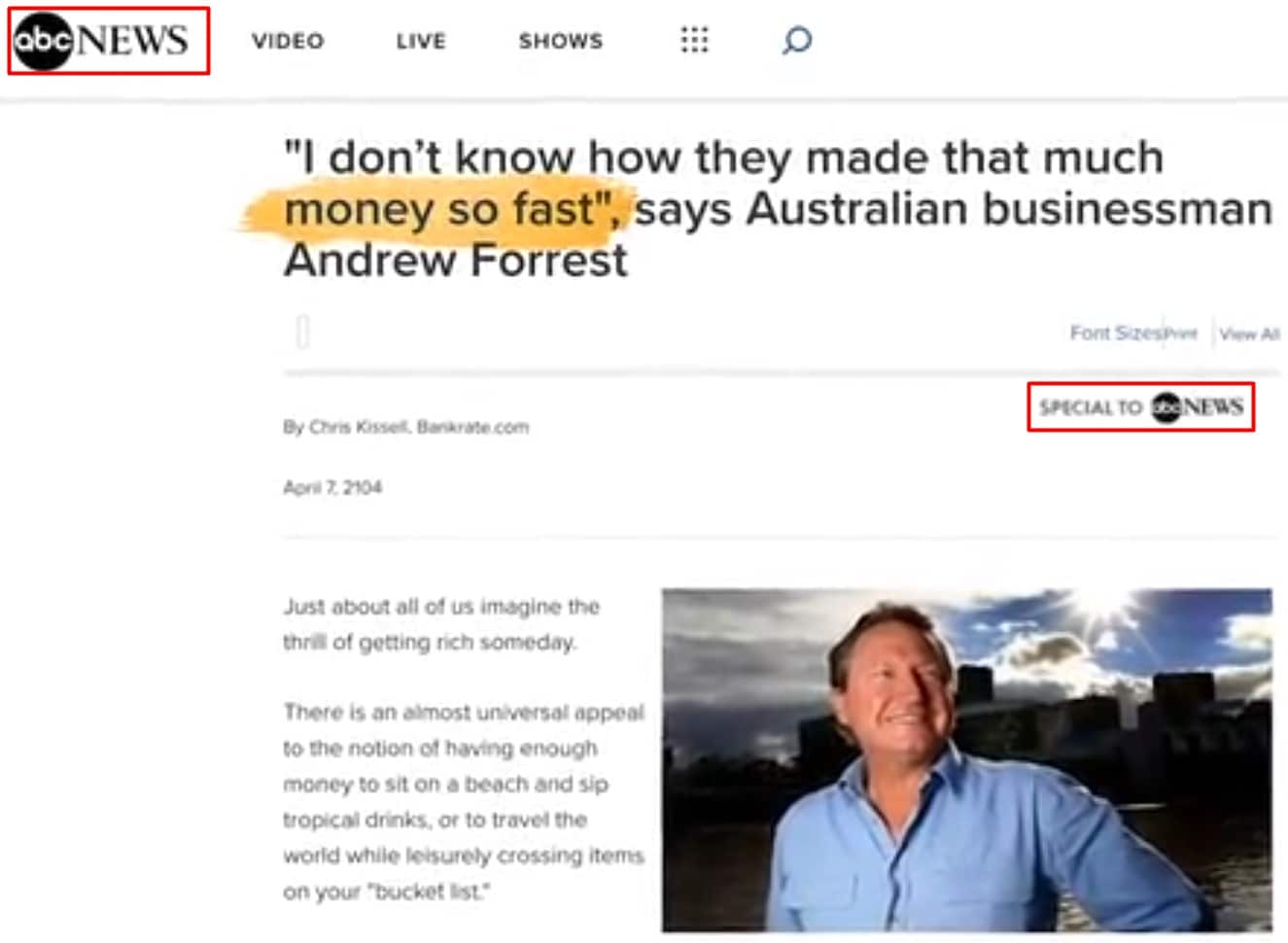 The same businessman is allegedly involved with other Bitcoin scams and we’ve talked about it more in our Bitcoin Trader Review. ABC NEWS and Fortescue Metals Group were quick to dismiss the claims and to warn investors to stay away from such scams. The articles were quickly taken down. 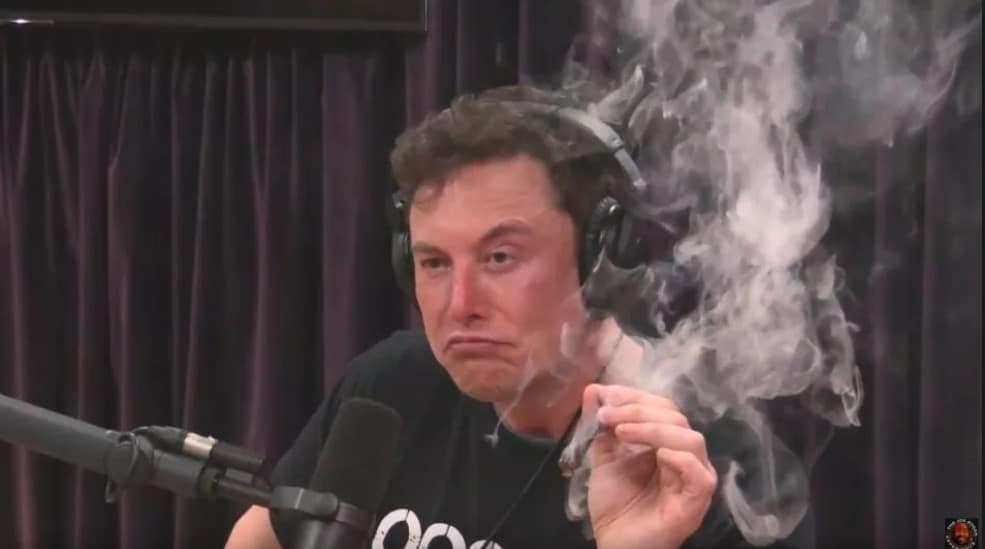 Just keep in mind that none of these guys are associated in any way with the Bitcoin Decoder App scam!!!

Bottom Line: It’s A SCAM, People! It Doesn’t Get Any Clearer Than This

I am not talking “maybe”, I am not saying “there are a few red flags so be careful”. No, I am saying straight up It’s A SCAM! You will be required to open an account with their “best, safest, commission-free broker” and the app will blow your account to smithereens, or if it doesn’t, the broker will take care of it. Bitcoin Decoder follows the blueprint of all scam crypto autotrading robots but with the terrible twist of trying to make you believe that real-life financial gurus are involved. They are NOT and now you know it!