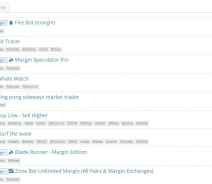 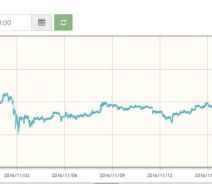 Everybody loves crypto (as in cryptocurrency), right? Yeah! With a name like CryptoTrader, you would expect software that trades cryptocurrencies. Well, that’s not the case because this CrypoTrader will not make you rich by trading cryptos, and instead, it will make you rich (or so they say), using cryptography. Oh, I cannot contain my excitement… What Is CryptoTrader And How Does It Work

CryptoTrader is a fully automatic software that uses advanced algorithms and cryptography to get you the best trades, with no risk and extremely high returns of at least $5,000 per day but can go as high as $45,000 per day. BOOM!

The sales video is filled with catchphrases meant to make you sign up: millionaires club, exclusive, absolutely no risk involved, you are finally here at the gates of true wealth and financial freedom (lol). It’s cringe-worthy. The story is the same we’ve seen countless times: he came from humble beginnings, then he got good with codes and code-breaking, then he was hired by the NSA’s Digital Counter Intelligence Division (WOW), then he came up with some computer algorithms that automated trading. Then he became rich trading with these algorithms. What’s the next logical step? Share this money making autotrading software with the world…. Because why not! 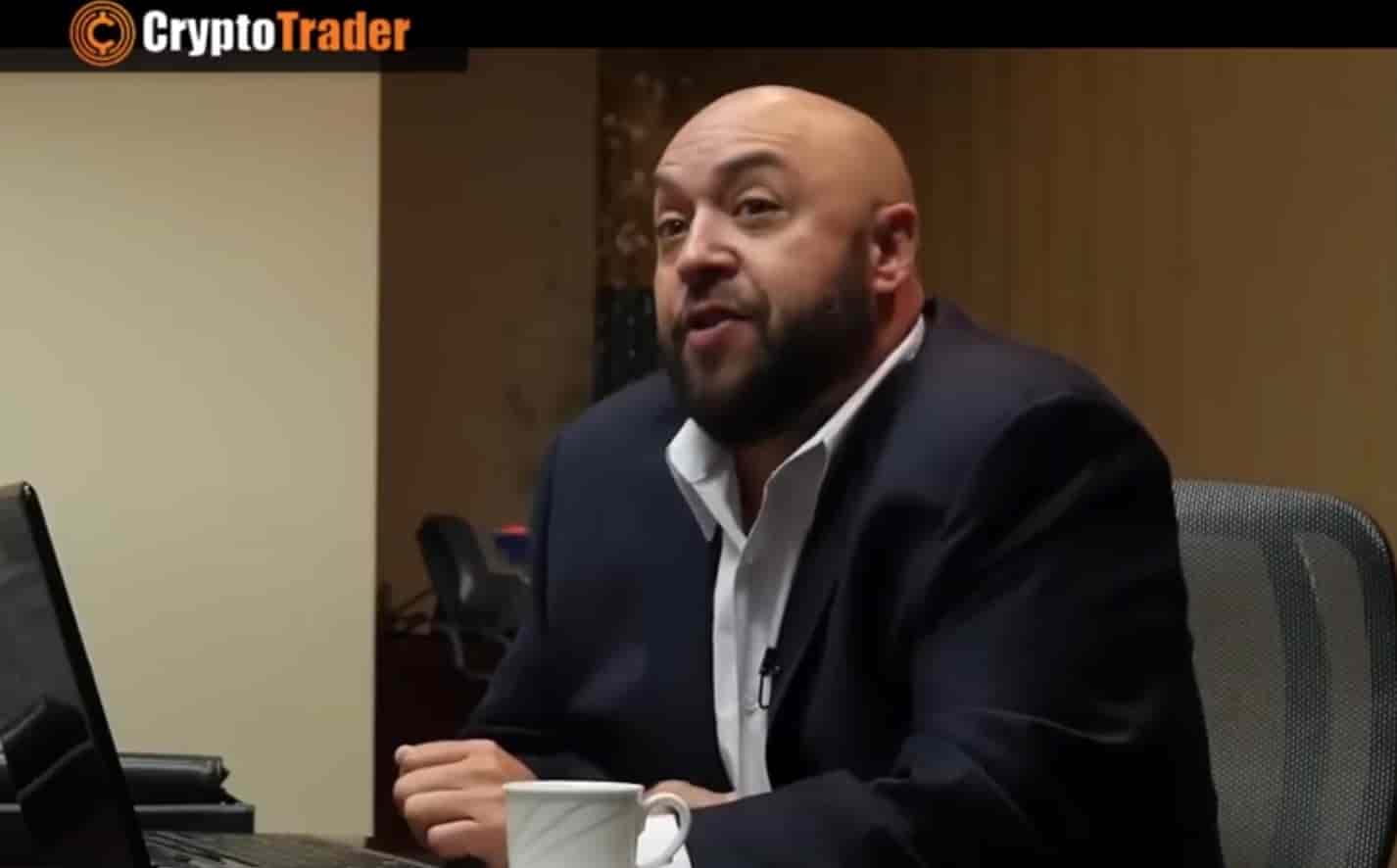 In 6 months he “produced” 43 millionaires and now it’s my turn to become one (oh goody). He assures me that his software even works on new accounts. What does that mean? Why wouldn’t it work on new accounts? What does the “age” of the account have to do with the accuracy of a trading system? It’s not like the Pound drops and I will make money selling it because I have a 2 years old account but you won’t because your account was opened yesterday.

Next, it’s time for some proof that the autotrading robot actually does what they say. But just look at what they show on the website:

Am I supposed to believe that’s real? Come on, it’s like a Microsoft Excel sheet. Everybody can edit it to look like millions are made. But let’s assume for a second that it is real. If this is the case, then why are they showing the personal emails of all these clients? That’s some serious privacy mess up.

If those people actually make 5K per day with no risk (LOL, sorry I cannot keep a straight face), that’s 1,825,000 per year (he says “every day” so yes, I am counting weekends as well) so those people will soon be rich. If their email address is made public, they will be assaulted by all the scammers who watched the video and tons of people trying to sell them something. Privacy is important!

BS warning: his company – Richmond Ventures – is worth more than 400 million US Dollars and they are about to go public and then he mumbles something about making a win of over 1 billion Dollars. Ok, I don’t buy that, but what comes next is even more amazing: he says that I will be “in for a nice slice of the action when Richmond Ventures goes public”. This is bullsH2t. Is he trying to tell me that by using CryptoTrader I will actually get a share of Richmond Ventures???

The dude then starts to worry about my wellbeing, saying that too much money can do me harm, so he hired one of the world’s best financial coaches to help me cope with all the happiness. She will be available full time in the members’ area of CryptoTrader and I can ask for her advice when I feel like it. I’m sorry but this is just unbelievable. The guy gives me the Golden Goose and he’s still worried for me…. OMG, he is probably the nicest guy on the face of the Earth. 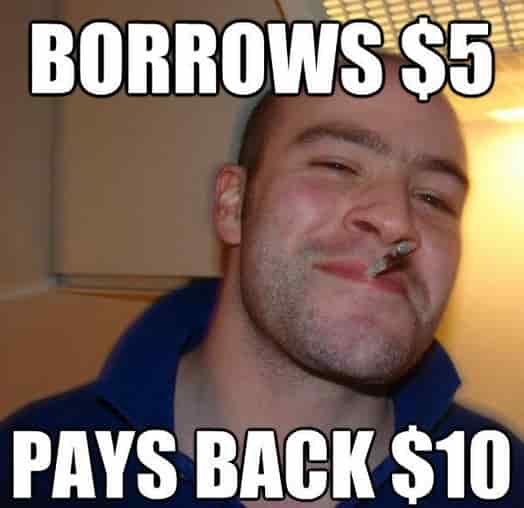 The Conclusion – Stay Away from the CryptoTrader!

Yada, yada, yada all the way. All this guy’s doing is throwing flashy words my way, telling me how rich I am going to be but there’s no actual proof that the software makes a dime. The story is the same as always and probably the end result will be the same: you will end up with your money tied in a brokerage account you didn’t want. In this case, their recommended broker is Binary Online, a brokerage I see more and more in relation to autotrading money making schemes like CryptoTrader. The conclusion is obvious to me: you will not make money with this robot. It’s a scam. As simple as that.

Great News! We have found a Robot that will make you so much richer in less than 30 working days! Show me the Robot!.
2 Responses to “CryptoTrader”
Sort By:
Click here to cancel reply.
Thanks for Submitting!