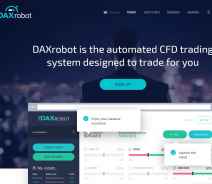 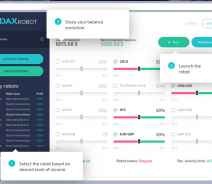 Seems like everyday there’s a new autotrading robot coming out, with fresh new promises to end all your financial troubles at the touch of a button. Nothing new here, but sometimes the people behind these robots don’t even try to be original, or they don’t even try, period. Today we will take a look at Daxrobot, a carbon copy of Centobot, which is yet another marvel of engineering that we’ve reviewed in the past.

The “Magic” Of DAXrobot Revealed

You will not be treated to a sales video (too expensive I guess), you will not see pics of cars and mansions and you will not get an entertaining story about a poor guy who discovered a loophole in the market, became a millionaire and now he is willing to share the secret with the whole internet. What you will get is a webpage that looks like it was put together in 3 hours or so. Just scroll your mouse twice and you’ve reached the end of it.

The info on that minimalist website is bare of any help. You will see stuff like “Daxrobot is the automated CFD trading system designed to trade for you”.

And you’ll be rich in “only 3 easy steps”. It doubles or even triples whatever you invest on a DAILY BASIS!!! Imagine that…

We can also see this is the “Ultimate” autotrading robot… it must be good, right? Sure… but anyway let’s look at what we’ve got so far: a robot that is used to autotrade Contracts For Difference (CFD) with a designated broker. No info about how it works or how much money we can make (unless you count that claim about doubling or tripling your money every day). So what’s next? Let’s sign up and see, of course! 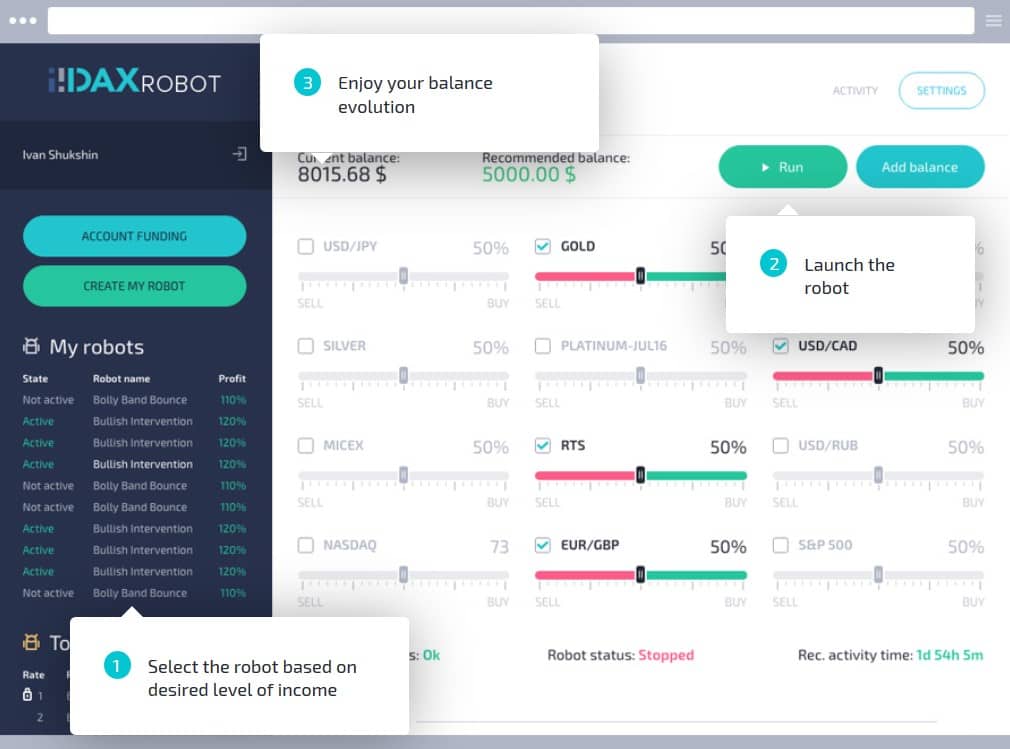 How does the DAXrobot Works?

Using my trusty ol’ fake details, I signed up and once I got in, I saw the same interface as Centobot (an older autotrader, just as useless as this one). A collection of robots on the left-hand side and the main part of the screen covered by assets. I don’t understand why we need to have 70% of the screen covered with currency and cryptocurrency pairs, but it is what it is – someone in their design department deemed it good enough.

To use the robots you have to unlock them and to unlock them you have to deposit. You will not pay for the robots – what you deposit is still your money (at least in theory). As for the robots and how they actually work, we have the usual BS claims of profits ranging from 99% to 352% and some talk about the indicators they are based on (RSI, ADX, Moving Averages, Bollinger, etc.). It is not clear if the profit percentage will be reached in a day, a week or a millennia, but it looks nice to see three-digit percentages, so why not put it there. In fact, they mention earlier that you can triple your money in a day, so probably you’ll get what they claim in a day’s time. Surely…

What about the indicators the robots are based on? Well let me tell you, these are free tools available on any decent trading platform and if they were as profitable as Daxrobot claims, everybody and their grandpa would be rich.

I mentioned before that you have to deposit to unlock each robot (the highest I’ve seen at the time of writing is $500 deposit). Now here comes the interesting part: the broker you will be depositing to is called Daxbase and has the same color scheme as Daxrobot. By looking at the 2 sites and taking into consideration the obvious similarities in names, it’s almost certain that Daxrobot was built by Daxbase as a marketing tactic to attract clients. All or the vast majority of robot websites work as affiliates for brokers: if you want to use the autotrader for free, you need to deposit with their recommended broker and they get an affiliate commission. But I’ve long suspected that some brokers are building robots on their own – that way they can keep all the profit, without paying any affiliate commission. This Daxrobot/Daxbase thing confirms what I’ve suspected and although that may not be true for all robots, in this particular case, I believe it is. 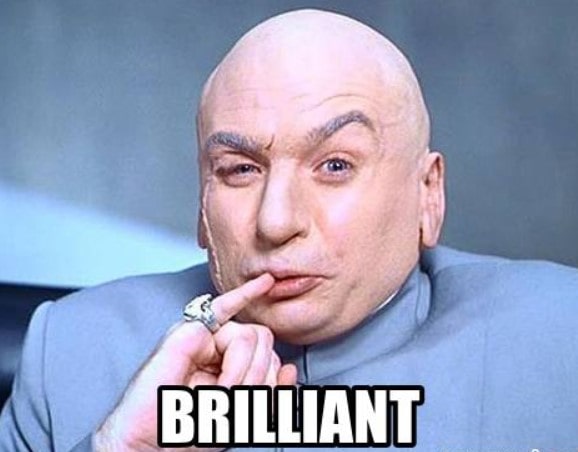 Should You Use DAXrobot – Yea or Nay?

Most autotrading robots claim to use special algorithms, powered by tears of unicorns, rainbow dust and Batman’s grappling hook. I appreciate the fact that Daxrobot doesn’t claim to use any of that special stuff and instead it simply explains that you will be using an automated system powered by common technical indicators. Ok, but does that mean that you should open an account and deposit money into an unregulated brokerage that you don’t know much about? I think not!

This is clearly a marketing tactic devised by the broker Daxbase, so the bottom line is this: if you already want to open an account with Daxbase because you think it’s a good broker (I don’t know why you would think that but it’s your call), then you can try their robot (with very low amounts of course). Otherwise, if you had no intention to open an account and deposit with Daxbase, don’t change your mind just because you want to try Daxrobot. It’s not worth it in my opinion. We here at ThatSucks.com have yet to see a robot that performs at least half as good as they all advertise.

6 Responses to “DAXrobot”
Sort By:
Click here to cancel reply.
Thanks for Submitting!