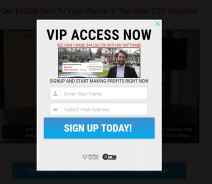 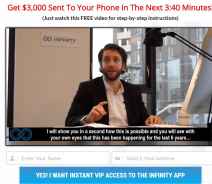 The Infinity App is a binary options “get rich super-fast” scheme just like the FastCash.biz scam we exposed a while back. They promise easy and fast money, limited spots, no evidence, fake testimonials and the standard fantasy stories we are all used to… Not only do they not care about cheating you, they don’t even give a shit about drinking and driving as seen in their pitch video. Ironically, drinking and driving is the right analogy of what to expect if you invest with these scam artists. Of course, they might be legit so let’s dig a bit deeper and see why I think they are such crooks – shall we? 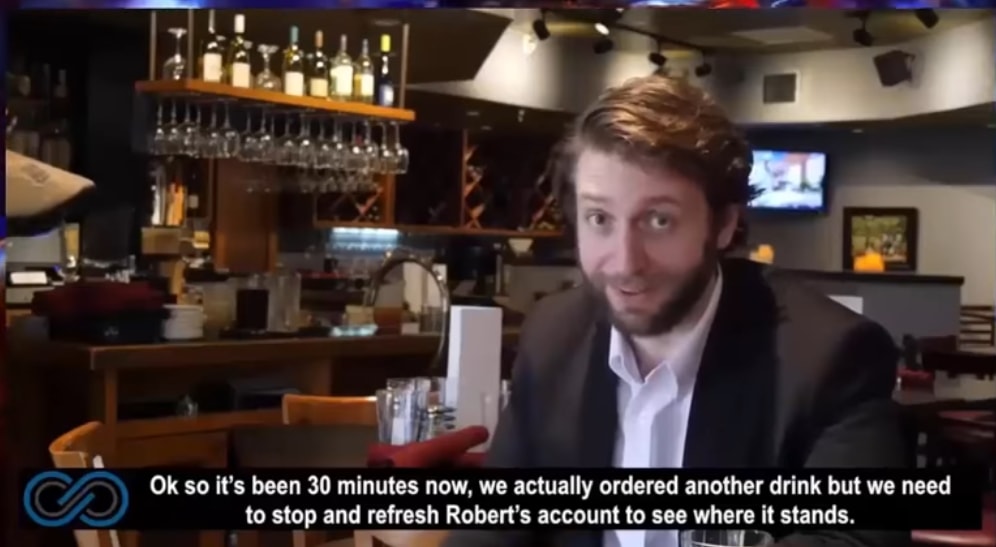 No, hold on, just have another beer first. Maybe you drive into a pole and lots of people don’t get scammed! You know, butterfly effect and those things. 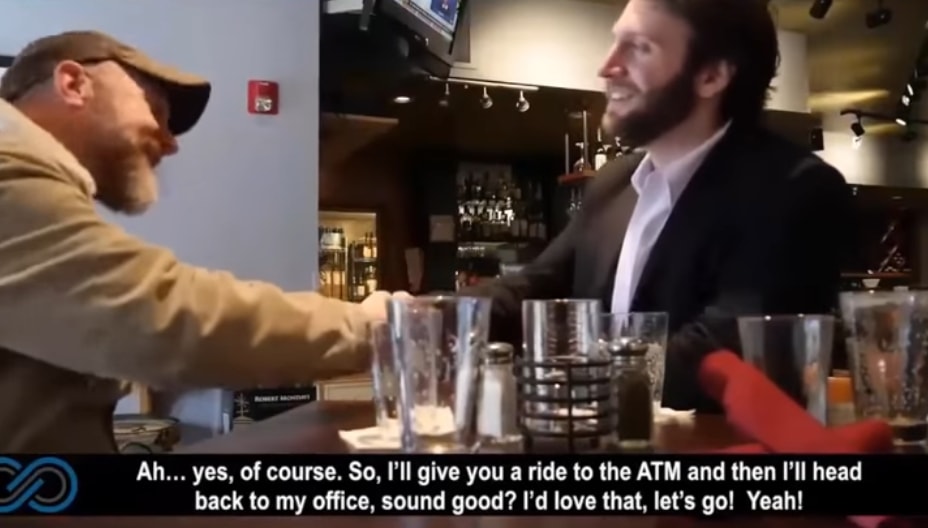 The Infinity App – Another Wealthy and Generous Engineer?

Is the Infinity App created by another wealthy guy who wishes to share his “secret formula” out of generosity? Sounds like the Legacy Club scam coming back under a new name. Hold on a second… Want to know a funny little detail? That “sweet Grandpa” from the Legacy Club also appears on in one the  Infinity App’s testimonial videos. Yeah, let that sink in for a moment. In this incarnation of the scam, we have a NASA genius named Mark Stevenson who claims to have found a way to make easy money and yada yada yada and he has only 35 spots left so you better sign up now. 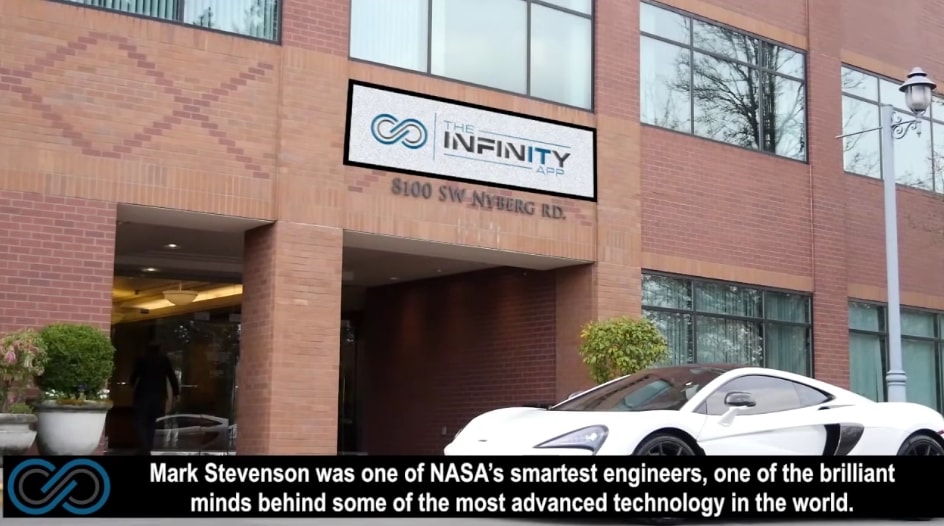 Put your good glasses on. Do you see the obviously Photoshopped Infinity App sign? Look closer! If you don’t agree, then just Google that address and use street view! 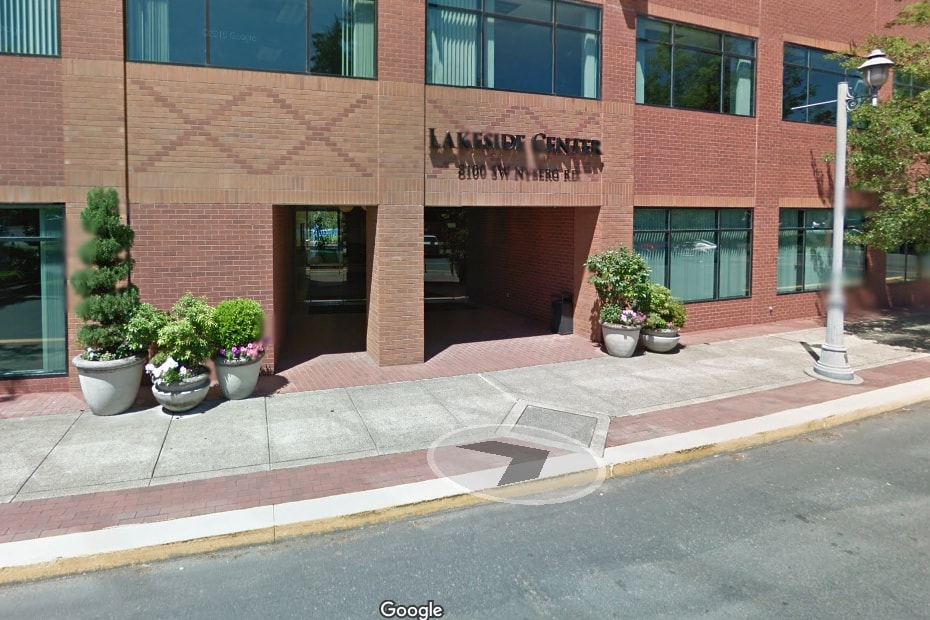 Image above from Google street view and I don’t see any “Infinity” signs here… BUSTED!

Now, let’s put even more facts on the table. Fact is, this “Mark Stevenson” is an actor and he has been involved in making other promotional fake videos for other scams. Don’t believe me, unlike these guys I actually have proof! Below is the so called “Mark Stevenson” but this image is taken from the TrianaSoft “get rich quick” scam: 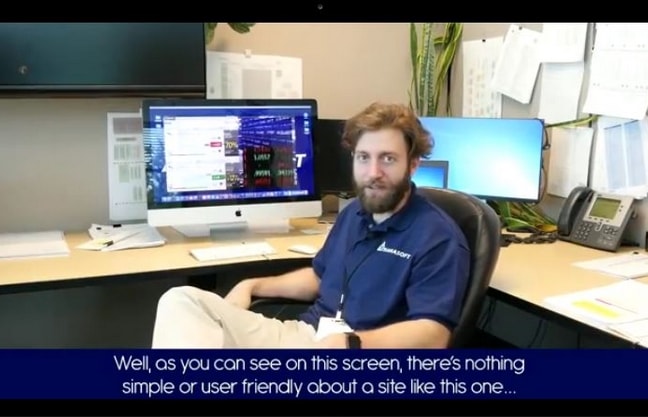 But… you said you worked at NASA, not at making other scams.

This guy also stars in the Amissio Formula (yeah, it’s yet another scam) as “David Campbell”… SIGH, why does it always have to be a “formula”. What is this, a shampoo commercial? “New formula; making your hair even stronger for better binary options results”.

Moving on he shows us his binary options account. By the way, I came to think of it just now. He never mentions binary options, sneaky bastard. He makes sure to tell us it’s free, effortless and don’t forget it’s limited! The results are of course are just more fake images. Furthermore, there is no actual evidence for the software. It could be anything and judging by the knowledge of previous robot scams, it’s safe to say it will blow your account in a short time. 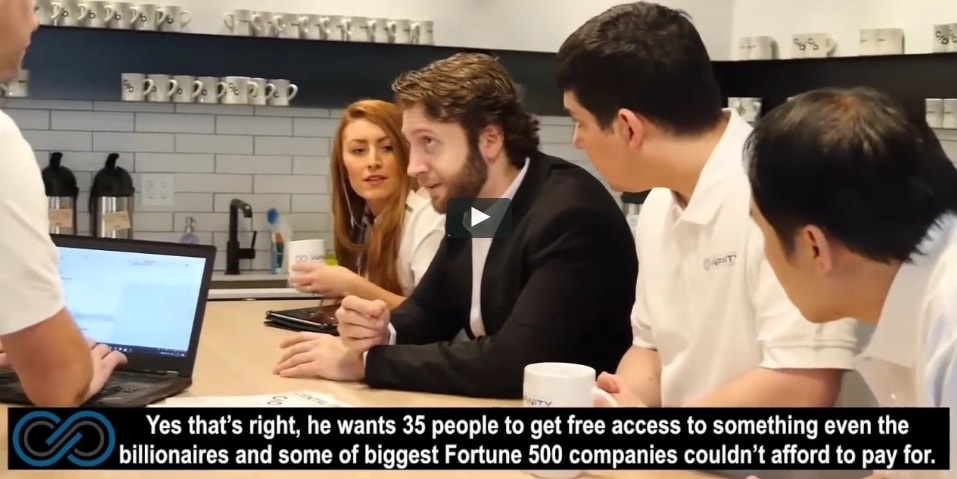 “Okay everyone, gather around with your laptops, notes and coffee cups and look as if we are doing something important and smart”

Infinity App – They Want Your Money

It’s time we take a look at their ultimate goal which is to get you to sign up with a scam broker and take your money. Oh, you thought that it was free? Just like the free app that’s gonna make you infinite amounts of money? Guess again. For this to work (work for them, not for you) you have to deposit with a broker, minimum 250$. I signed up with fake information and got Swiss Magnates. I have never heard of this broker before and honestly, I am not even sure they are more than just a website. They are not regulated and the website looks like a joke. It’s pretty much a white label money-sucking platform. You deposit, then you never see your money again. I mean, who owns it? Where are they located and regulated? We don’t know because they don’t offer any information.

There you have it, folks! An infinitely stupid attempt to take your money through lies using actors and fake images. It can be hard for a beginner to find out whether a service is fake or not, it’s understandable. But most robot scams operate the same way, once you have discovered how to expose one you can expose them all. You should always be careful about dishonest websites bashing one robot only to send you to another scam robot. Stay updated here at ThatSucks.com (former BinaryOptionsThatSuck.com) and you are welcome to join us in the CommuniTraders forum where you can learn how to trade and get an infinitely more valuable experience!