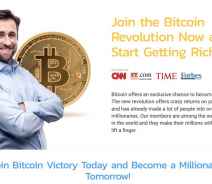 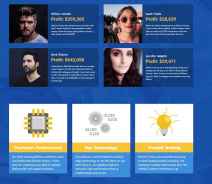 “People are getting rich from Bitcoin. You could be the next millionaire!” That’s how the Bitcoin Victory scammers are trying to get your money and believe it or not, some people fall for this kind of stuff. Today I’m gonna show you why you should give this app a hard pass and go on with your day. It’s a carbon copy of another well-known scam dubbed Bitcoin Compass (which we’ve reviewed before) and a cheap attempt to dupe people in search for a quick and easy buck.

What Is Bitcoin Victory And Why You Shouldn’t Use It

Ok, where do I begin… the sales video: same as the one on Bitcoin Compass’ website, it is showing a few well-known personalities like John McAfee and Bill Gates talking about Bitcoin and how great it is. This overly used tactic is present on almost all crypto trading robots and it has become a tell-tale sign of a scam.

Seems like all scammers are trying to convince you that their software is profitable by showing how good Bitcoin is, yet I fail to see any connection between the two because the accuracy of trading software is not tied in any way to the asset it trades. That asset (coin, stock, whatever) could perform great or very badly and the trading system/app should be able to decide whether to go long (buy) or short (sell), so even if Bitcoin would go straight down, a good app would be able to make a profit. However, that’s not the case here because Bitcoin Victory is not a good app. It’s not even a bad app, it’s a scam!

The bread and butter of this scam is the marketing. In fact, I cannot even call it marketing, it’s just constant drilling into the reader’s brain that he/she will be a millionaire. 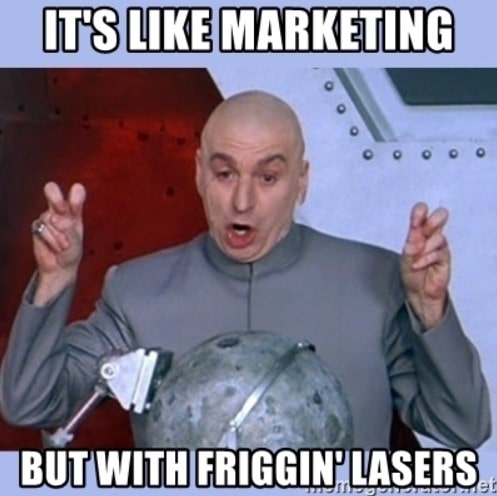 Add to that some fake testimonials, fake Bloomberg and Forbes logos and fancy words like top technology, precision performance, guaranteed, trusted app and the scam is complete. Almost… because the end goal is to get you to sign up with “the best broker”, of course. Otherwise, they can’t get paid, which takes us to the meat of the matter:

How Does Bitcoin Victory Scam Work?

The software itself is the same as 90% of all other trading robots and to put it bluntly, it’s cr4p. It doesn’t work, it doesn’t have high accuracy and it is not going to make you a millionaire. If you believe otherwise, you are delusional and you are about to be duped by these scammers. The whole purpose of having an app marketed as “magic” is to get you to deposit $250 with the broker they are affiliated with. Once you register and deposit, they will get a cut of your money and the software will blow your account. In some cases the software doesn’t even trade Bitcoin or other cryptos, depending on the broker they direct you to.

And speaking of brokers, Bitcoin Victory (which by the way is one of the stupidest names I’ve heard recently) will get you signed up with Royal CFDs, which is an unregulated and definitely shady broker. It’s possible that you’ll be directed to another broker (just as “good”), depending on your location. 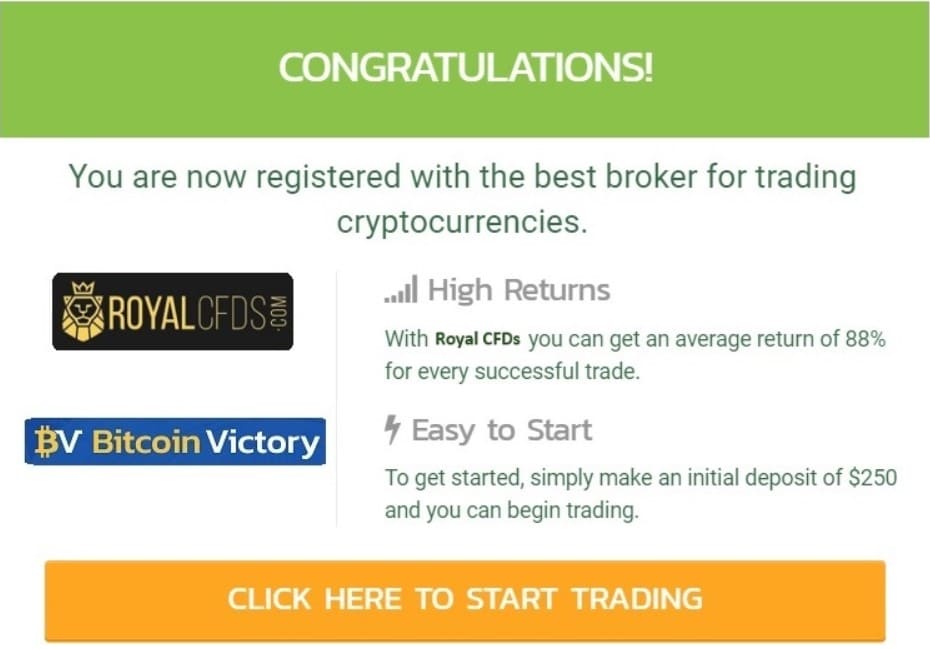 The reason for all these clones and name changes is that nowadays people catch on pretty fast and realize they are dealing with a scam and stop giving them money. I’d like to think that our constant warnings about crypto scams and auto-trading robots have a role to play in that. Either way, when the flow of new clients starts to thin out, the scammers don’t want all their work to go to waste so they just change the name and a few colors on the site and they start selling a “brand new” robot. 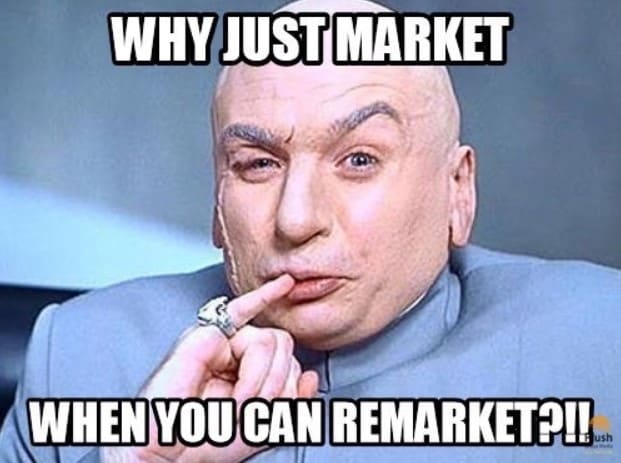 Sometimes I feel like I am reviewing the same thing (read “scam”) over and over again and in a way, that’s what I am doing because not only they use the same blueprint but also many of them are the same thing with just a different color scheme. This app doesn’t work, it doesn’t have the accuracy it claims and more importantly, it will NOT make you any money. Your deposit will be obliterated in the blink of an eye and the scammers will move on, rebranding to Bitcoin *insert stupid name here* and the whole story will start all over again. Steer clear!