You might have noticed that lately we’ve focused a bit more on Binary Options software, apps and robots; we must admit, everyone is looking for some sort of help that can boost their trading accounts so we figured we need to take a closer look at these amazing money-making machines. Without further ado, let’s get down to business and check out today’s special: The Binary Insider software 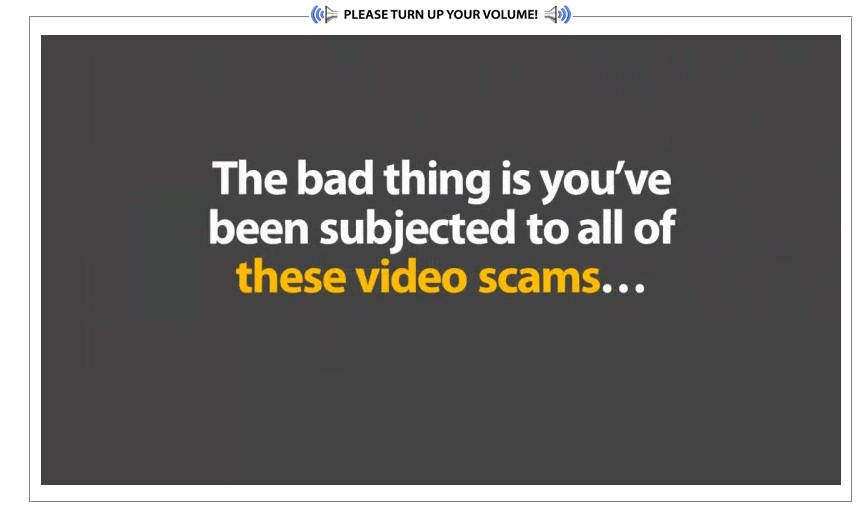 What is the Binary Insider and how does it work?

As expected, the website has only a single page and that page only shows a video and the usual notification saying there are only X spots left. This particular website informed me there are only 14 beta-tester spots left from the previous 50 but that happened about a week before writing the review and at the time of writing there were still 14 spots left… maybe nobody’s interested. Ok, enough about that, let’s focus on the video because that’s where we will find all the information about the Binary Insider software.

Usually I try not to laugh while watching this type of videos but this one made it very difficult for me to keep a straight face. The dude starts by bashing the other binary software vendors, telling me it’s all crap and they are after my money. But not our guy, nope, because he shows us “proof” of his million dollar accounts so it must be clear that he doesn’t need our money. At some point he also says something like: Watch it kick your trading account in the butt… whaaaat? What does he even mean by that? I don’t get: it is it good for my account to get it’s a$$ kicked or not? Next he starts talking about Binary Options like we never heard of them and as if he just revealed us a well kept secret. So just a lot of talk so far, but I’m half way through the video and I still don’t know exactly what he is selling or how I can use the software. He mentioned a couple of times that he will give me everything for free but somehow I don’t really believe that; there are no freebies in this industry as far as I know, but this takes us to the next part of the review:

How much does it cost?

Throughout the video, the millionaire tells me several times that his software is free. Ok so far I see no risk for my wallet… but the story soon changes: once the boring video is finished, you can enter your e-mail address and you will be directed to a Members Area where your head is filled with more dreams of riches but you will also be told that your credit card is not needed… “right now”. Hmm, that means that at some point in the future he will ask me for money. Unfortunately I am right and a couple of minutes later, he finally reveals that the software is free for 90 days and then I will be charged. What amount? I have no idea because he “forgets” to mention that… It feels like a cat and mouse game where I’m the mouse: come closer, come, it’s free… gotcha! Now it’s not free anymore.

No real performance is shown other than some pictures of his accounts, totaling a few million dollars. Wait, I can’t help myself but mention this: he is sitting on a pile of money but he chooses to spend his time advertising software and more than that, he is selling the Golden Goose a.k.a. his magic software? Couldn’t he spend his time in a more relaxing way? He also shows some pictures but those are as convincing as a politician telling me he will abolish all the taxes in my country so forgive me if I don’t believe that.

Is The Binary Insider a Scam?

If I would believe I can make millions of dollars with this software, I would say it’s not a scam… but I don’t believe that. Throughout the video he says things like: you don’t need experience, you don’t need to analyze charts, you don’t need a lot of money, you don’t need more than a few minutes… and it’s free. Now the “free” part we know is not true because he tells us later that he will charge a certain sum which he doesn’t mention… and I have serious doubts that you can make money out of trading without experience, analysis or time to learn. Overall, he lies to me right from the start when he says it’s free so why would I believe anything else this guy is saying?

The Insider is here. Better run while we can.

Let’s recap what we know so we can draw a conclusion: a guy tells me he’s a millionaire and he will give me for free the software he used to make that money; then he tells me I will have to pay after 90 days; he doesn’t show any clear proof of his claims; he doesn’t explain what the software does or how it works… What do you guys think? Should I pay him? My conclusion is clear: I will keep my money and buy something I can actually use… like ice cream. That will probably help my trading just as much as the Binary Insider… or maybe more. got to website – The Binary Insider.