According to the Merriam – Webster Dictionary, a “Guru” is:

–          A religious teacher and spiritual guide in Hinduism

According to the Internet, the word “Guru” has a slightly different meaning: a dude who found the ultimate and absolute truth and is willing to share it with you. These guys know how to make money out of thin air, they can show you how to lose weight, how to pick up girls and probably they could teach you how to be elected President of your own country.

The Guru’s of Binary Options

Among all these Jedi Knights of the Internet, the Binary Options Gurus are a special breed: they are all filthy rich, smart, polite and of course, they all found the secret to trading and making a truckload of money out of it. Oh, and did I mention they are so caring that they all want to share with us this awesome secret? Yes, they all feel an inner urge to make us, mere mortals, rich… if we pay them. Wait, something doesn’t add up: it they are so loaded, why do they need our money? After all, they didn’t become rich because they won the Lottery, but because they are such amazing traders… well, the market is still here so if they need more money, they could just trade, like the market wizards they are. But nooo, they go through the trouble of launching a website, promoting it and writing one-mile long sales letters to convince us their intentions are really the best.

If I would find a strategy as good as they claim to have, I would trade it day in and day out until I can buy a house in Bora Bora… with internet access so I can trade some more. If for some reason I would decide to share this gem of a strategy, I would do it for free. Because I’m filthy rich and I don’t need your money, right? However, all the Keith Jones’ of the internet don’t share my point of view and they want your 99, 47 or even 17 bucks. It’s laughable to see how naïve they consider us but even funnier is how they only have a limited number of copies of the strategy or software: usually their sales pitch is accompanied by a warning like “Act now! There are only 10 copies left”.

I’m revisiting this article more than 2 years after I’ve initially wrote it… and Oh Boy, how things have changed. We have even more Gurus, even more ways to become rich overnight, but now they don’t teach you to trade, they don’t give you a strategy! Instead, they give you a robot, a software that does all the work for you. Basically, you push the “ON” button and the software trades automatically for you, makes money and all you have to do is withdraw it. And it gets better: most of these autopilots/robots are Free! Yup, now they don’t ask you for money anymore; all you have to do is deposit with the broker they direct you to. Easy! But let me spoil it for you: none of these magic tricks work. They all tell you how they’ve developed the software after years of hard work, have invested tons of money and now they are ready to share it with you for free. Why for free? I don’t know *hint: because they want you to deposit with their recommended broker and because they get paid for that*. Anyway, they are all the same…actually there are so many similarities between all the Binary Options Gurus that I almost believe they bought an Instant Guru Kit. I wonder where I can buy one… and what’s inside.

Item number 1: Cool sounding Guru name. Of course they need such a name; after all, you wouldn’t want to give your money to a guy whose name doesn’t inspire confidence. So the first item must be a name. You didn’t think that a Keith Jones actually exist did you? Well, maybe there are guys named Keith Jones in this world, but the well-known Binary Options guru who “invented” the “60 Seconds Profit Strategy” strategy is probably not named Keith Jones.

Item number 2: Fictive trading background for the so-called “guru”. Something like: “In my Wall Street trading days I was making 10K every day but the pressure was just too high so I gave it up” or “I used to work for the biggest trading companies in London for 10 years.” … bla, bla, information that cannot be verified but it sounds trustworthy to a naïve ear. 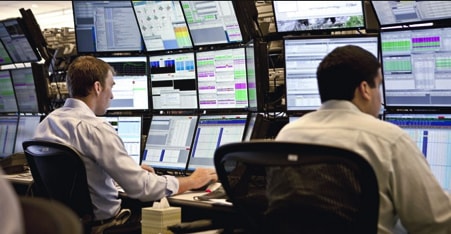 Item Number 3: A strategy + a story. Any strategy will do, even a cross of two Moving Averages, because the actual strategy is not that important. What is important is to have a good story behind it. It must be something intriguing like: “I discovered this by accident while working for the largest bank in the world.” or “It is based on artificial intelligence, neural network and quant algorithms all put together to produce the best signals ever”. Anyway, it was a secret before and now for some reason it isn’t anymore. Lucky us… 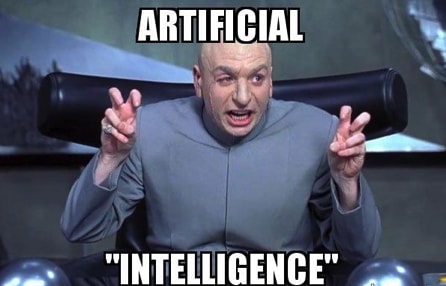 Item number 4: Access to solar satellites, as well as a copy of Warren Buffett’s mind. With these you can build your story, achieving amazing results and fooling all the visitors of your website. As a bonus, you get a Fiverr account so you can hire actors to pose as traders with 35 years of experience. 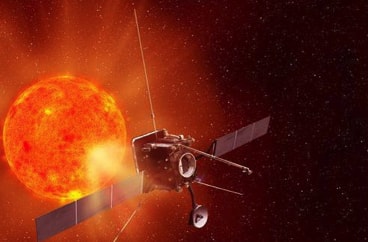 Item number 5: Cool sounding name for the strategy or software they are selling. It must be something along the lines of Binary Turbo, Unlimited-Profit Bot 2.0, Magical Cr4p or Pot-of-Gold-at-the-end-of-the-Rainbow. Here are some funny videos about those “profitable Binary Options gurus and autotraders“. 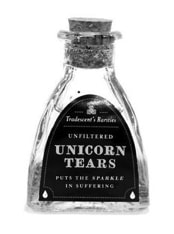 Item number 6: “Undeniable Proof”. All our beloved gurus claim to have this kind of proof, but all they can show are some badly modified pictures of their bank accounts or some testimonials of “real” people. Yea, of course they are real people… just not real traders. 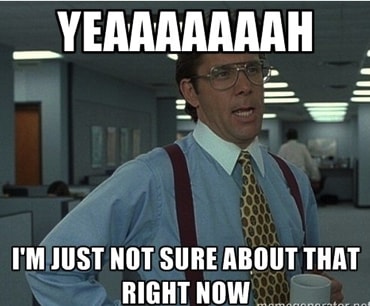 Deluxe Item *Only available in the Premium Package*: Instruments to trash other gurus, saying how they lie to you and just want your money. Lately this is a widely used tactic in the Guru Wars (they have their own battle for supremacy) because each guru wants your money in his pocket, not in someone else’s.

Whenever you think about paying a fake Guru for some secret to Binary Options riches, imagine the smirk on his face when he gets your money or makes you deposit with his recommended broker and all you get in return is a POS (Piece of S…) software or strategy. Think about how hard you worked for that money and how easy he got it off of you. Oh, and some more food for thought: a guy selling you a gazillion-dollar-making strategy is similar to Coca-Cola selling you their formula for 99 bucks. Something doesn’t sound quite right, does it?

posted in Binary Options Articles • 1 Comment
One Response to “What a Sunny Day for a Good Binary Options Guru Education”
Sort By:
Click here to cancel reply.
Thanks for Submitting!